It's time to move on, admit PolyMet has failed | Minnesota Center for Environmental Advocacy Skip to main content

It's time to move on, admit PolyMet has failed 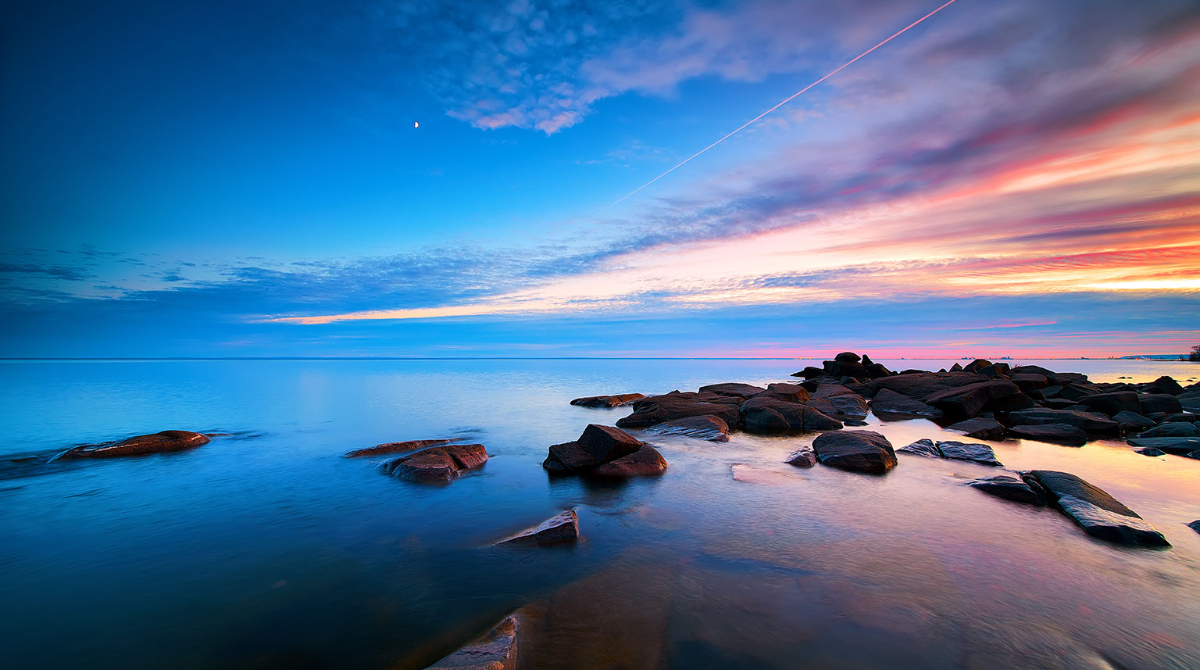 This op-ed was originally published in the Duluth News Tribune on August 30th, 2021

Twenty years ago, the LTV Erie mine closed. LTV Erie was made possible by taxpayer-funded research at the University of Minnesota and a tax break written into the Minnesota Constitution. In 1971, the mine employed 3,100. But as the ore body was exhausted, new owners slowly eliminated most of those jobs. In 2001, the LTV Corporation laid off the remaining 800 workers, devastating the surrounding communities.

A trail of broken promises followed. Promised pensions were shifted to a federal agency of last resort that slashed them, and health care insurance policies were canceled despite high rates of mesothelioma cases among former LTV workers. The LTV Erie mine pollutes the water downstream to this day, with no cleanup plan.

Another broken promise was the failure to meaningfully address the economic dislocation caused by the mine’s closure. A procession of proposals promising good jobs in Hoyt Lakes in exchange for public subsidies came and went, each one a failure. A “clean coal” power plant, a plant to reclaim iron from mine waste, a “green cleaning products” biochemical plant, and a siding plant all failed. All were promised millions of dollars in public money. And each was triumphantly announced, raising the hopes of local residents. But each ultimately came to nothing.

Then there is PolyMet, a copper-nickel mining proposal. It has failed as well. Sixteen years after acquiring the LTV Erie plant, PolyMet is no closer to providing jobs for the people of Hoyt Lakes.

The problem with PolyMet has always been the proposal itself. Basic concepts such as how the mine would be financed or how it would protect the water of people downstream were glossed over. The permits issued to PolyMet in 2018 have come under increasing scrutiny, and courts have rejected the most important permits. We’ve spent more than $10 million of the people’s money defending this proposal, with nothing to show for it. Most of it went to out-of-state lawyers.

PolyMet has become a political wedge issue disguised as an economic-development strategy. Unfortunately for the people of Northeastern Minnesota, it’s perfect for that. It’s a recipe for post-industrial resentment plied by politicians in both political parties to hold power or seize it. But it’s a thin gruel that offers nothing for the people who are supposed to live off of it.

PolyMet promises 360 jobs — if it ever opens. But replacing 15% of the LTV Erie jobs lost cannot make the eastern Iron Range whole again. PolyMet parent company Glencore has refused to sit down with the United Steelworkers and has an abysmal labor and environmental record. It’s clear that few of these jobs, if they ever materialize, will be the stable, middle-class jobs of a previous generation.

It’s time to move on from PolyMet to something better for Hoyt Lakes, for the people who live downstream, and for everybody who has suffered with the closure of LTV Erie.

The good news is we have the means to move on. The IRRRB has a $160 million fund made of mining industry taxes to help communities disrupted when a mine closes. Frankly, it should have been put to use when LTV Erie closed in 2001. We should use it now to help the people of Hoyt Lakes reinvent their town, build a resilient economy, and move forward into the 21st century. Let’s support a community-led conversation about what comes next and back that up with significant financial support.

Take a chunk of the IRRRB money, $50 million or more, and start fresh. Give the people of the east Range — not corporations which act with impunity — the resources needed to implement a community-led vision for the future. This is something we can all get behind, including the people downstream. And wouldn’t that be something?

Twenty years ago, the LTV Erie mine closed. It’s shameful that 20 years later, this wound still festers. It’s time to heal — and to admit that PolyMet has failed. It’s time to set a new direction.

Will Gov. Tim Walz have the courage to admit this and use the resources at his command to make it right? Can a community-driven initiative on the east Range find a healthier vision of jobs and development?

For the sake of Hoyt Lakes, the people who live downstream of the still-polluting LTV Erie mine, and all of Minnesota, let’s hope the answer is yes.

Aaron Klemz of Fridley, Minnesota, is the chief strategy officer for the Minnesota Center for Environmental Advocacy (mncenter.org), which is based in St. Paul.