Upholding Minnesotans’ commitment to the environment

Minnesotans value our natural resources so much that we have written that value into Minnesota’s constitution. In 2008, in the midst of a global depression, Minnesotans went to the polls and voted for the Legacy Amendment, a constitutional amendment that increased the sales tax and dedicated these funds to clean water, parks and trails and the arts. In 1990, Minnesota voters dedicated a portion of profits from the Minnesota Lottery to create an Environment and Natural Resources Trust Fund (ENRTF.) Minnesota voters have made a commitment to leave a legacy of scientific research, habitat protection, parks and public land.

MCEA upholds and defends that legacy. In 2018 some in the Minnesota Legislature attempted to raid the ENRTF. They changed the purpose of the fund to fund projects that had never been allowed before and shifted $167 million from the trust fund over the next 20 years. MCEA worked with allies across the political spectrum, served a lawsuit that blocked the raid, and passed a bonding bill that funded these projects. MCEA serves as a watchdog - defending dedicated funds and ensuring that they are used as voters intended. 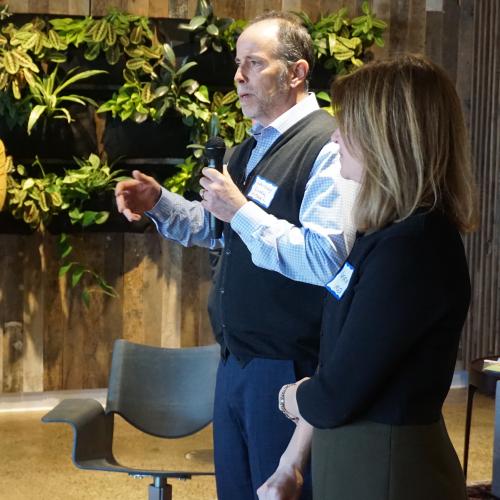 The attorneys at MCEA helped our coalition of groups to navigate the difficult legal terrain of challenging this attempt to raid the Environment and Natural Resources Trust Fund without setting a bad legal precedent that could damage future efforts to defend it. Ultimately our effort was successful and we couldn't have done it without the smart and passionate representation we received from the MCEA team.

Whitney Clark, Executive Director of the Friends of the Mississippi River

Clean water funds from the Legacy Amendment in the last decade

Votes to approve Legacy Amendment in 2008, more than any candidate on that ballot

Please join us and tell your legislators to finish their work on bonding and science and habitat projects before time runs out on the 2020 session. 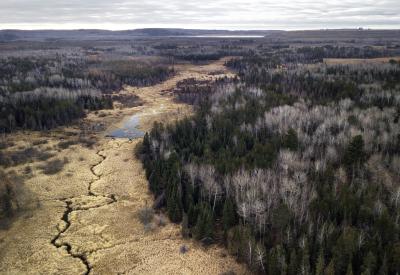 On Wednesday, July 17, an announcement about the PolyMet mine proposal was made by PolyMet Corp and Teck, a global mining company based in Canada. Here's what we know so far. 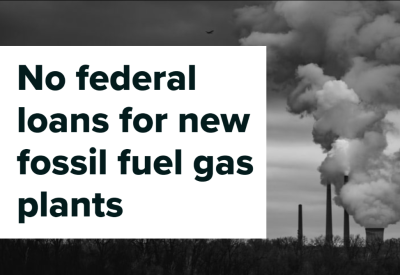 The Federal Government should not be loaning money for new fossil fuel gas plants during the climate crisis. 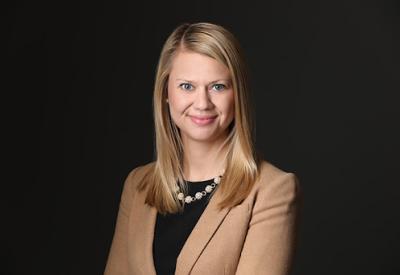 After serving as a powerhouse attorney on MCEA’s legal team for the past five years, senior staff attorney and water program director Elise Larson stepped down from the role to step into a big new one: Minnesota Court of Appeals judge.