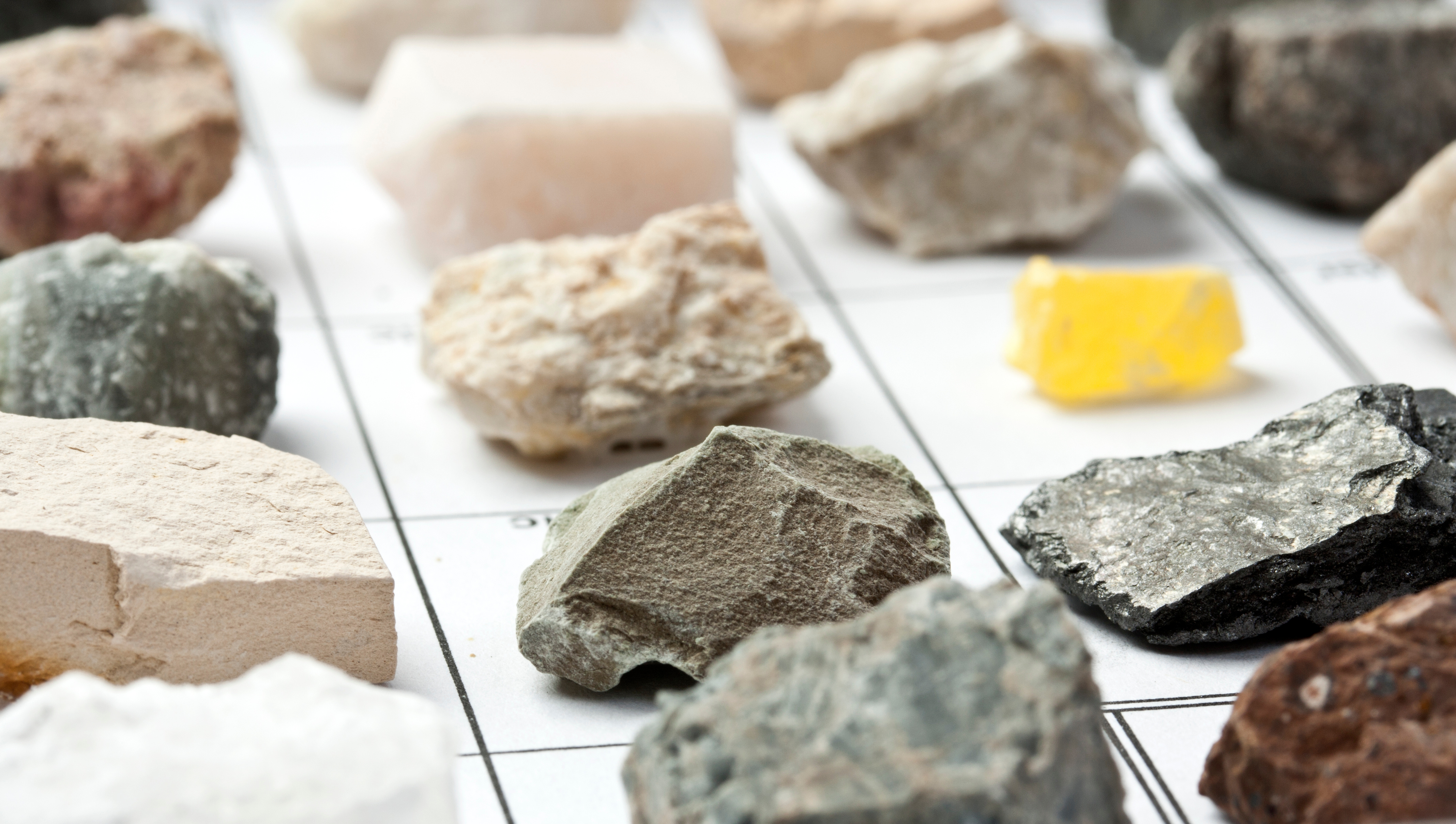 From the White House to local newspapers, a hubbub about demand for new minerals is underway. Demand projections are so complicated that they’re often accepted at face value and subsequently used to justify incredibly risky mining projects. That’s dangerous for a myriad of reasons. Given the implications this faulty narrative has on other natural resources, such as water, as well as on our urgent efforts to counter the climate crisis, it’s important to dive deeper into the biases and uncertainties driving such projections.

Take industry-backed demand projections with a grain of salt

PolyMet, the company behind the copper sulfide mine proposed near Lake Superior, cites the International Copper Association (ICA) in its copper mining vs. recycling factsheet. ICA is a trade organization self-described as including “many of the world’s largest global copper producers” with a mission to “support markets for copper.” It’s important to keep in mind that mining companies have incentives to inflate demand in order to attract investors and garner political influence. Their bottom-line is to protect their profits, not a liveable climate.

Projections are uncertain, and should be regarded with caution

While organizations like the International Energy Agency (IEA) provide well-studied mineral demand projections, the truth is, it’s incredibly difficult to accurately predict how dynamic factors like technological advancements could impact demand for mined materials. IEA has been startlingly wrong in projecting the increase in solar and wind energy, which gives us another reason to pause and assess their predictions.

For example, these projections frequently fail to account for substitution of one material for another because of cost, availability, or new technology. The development of technologies like iron-air batteries for renewable energy storage could replace demand for new cobalt and nickel with existing materials, yet the IEA does not consider this possibility in their predictions. Similarly, EV battery manufacturers are rapidly transitioning away from cobalt to other battery formulations due to cost, availability, and human rights concerns. New clean energy innovations with implications for mineral demand are coming online everyday, making it nearly impossible for projections to remain relevant in the evolving technological landscape.

Another major uncertainty is the role recycled metals will play in reducing the demand for raw materials. Over a trillion pounds of copper are already above the ground, and copper is infinitely recyclable. The U.S. copper recycling rate is just 33%, meaning even a small increase in recycling would produce more copper than proposed mines like PolyMet. Despite this potential, a 2017 report issued by the World Bank failed to even consider the impact of recycling on global markets. Similarly, nickel is easily and readily recyclable. According to the Nickel Institute, 68% of nickel is recycled, and 17% of nickel is landfilled. As we are already seeing in Minnesota, recycling can and does replace the need for mining in various circumstances, and it needs to be a central part of the conversation about how to justly obtain these materials.

All told, the many uncertainties in mineral demand forecasting cannot be understated and must be carefully considered when making decisions about where, how, and even if we should mine for more of these minerals.

While useful for creating electric vehicle batteries and solar panels, we also know that mining for new metals has dire consequences for biodiversity, water, and carbon-sequestering lands--each of which is at least as important to our efforts to adapt and respond to the climate crisis as ramping up clean energy production.

Producers seek to minimize costs in order to maximize profits, and in so doing, “externalize” some costs of doing business onto nearby human and wildlife communities. For example, a company could decide to cut costs by forgoing an expensive water treatment plant, despite knowing the plant would help prevent mining-related water pollution in nearby rivers and lakes. As a result, affected communities would be on the hook for the cost of a taxpayer-funded drinking water treatment facility, personal medical costs from pollution exposure, and/or wildlife loss. These economic losses are real, but frequently unaccounted for.

Unfortunately, the regulatory system in Minnesota was not built to balance the costs of mining for new materials against the potential gains of one type of climate action. As a result, conversations that focus solely on metals and energy fail to take the 360-degree perspective needed to weigh the true costs and benefits of climate actions and ensure we invest in the ones that will actually protect our climate and communities into the future.

It doesn’t have to be this way

What if regulators required companies to pay their real costs of doing business? In the example above, the company would be responsible for building a water treatment plant, releasing taxpayers, individuals, and wildlife from subsidizing the company’s harm. Clearly, this is the more just outcome. The economic benefits are important as well. If higher costs cause current technologies to become uncompetitive, innovation ensues. A clear example is the EV battery industry’s shift away from expensive cobalt towards nickel, and now, as nickel prices soar, its move away from nickel towards even more affordable battery materials, like iron.