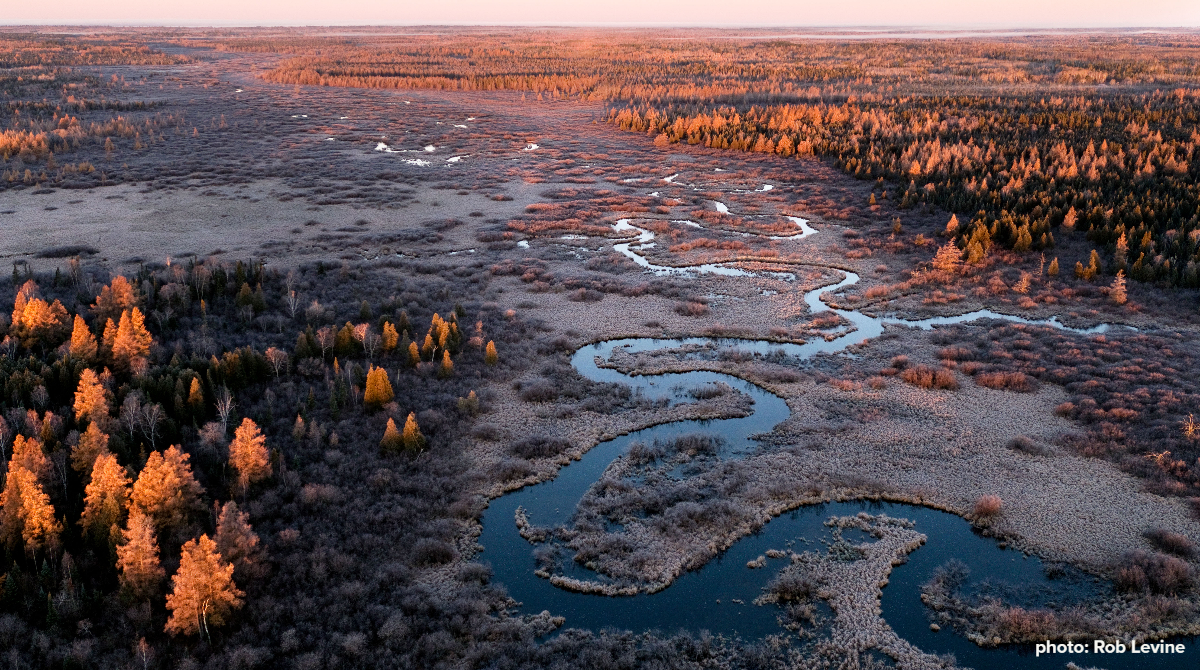 Day one of the Fond du Lac Band’s “Section 404” hearing about the PolyMet wetlands destruction permit took place today, and it started with important news. After an opening by the Army Corps’ presiding officer, the Band restated its formal objection to the PolyMet wetlands permit, and the Environmental Protection Agency (EPA) provided this recommendation to the Corps:

“EPA’s key recommendation is that the Corps should not reissue the suspended CWA Section 404 permit, as proposed. As the NorthMet project is currently designed, there are no conditions that EPA can provide to the Corps that would ensure that the discharges from the Clean Water Act Section 404 permitted activities would comply with the Fond du Lac Band’s water quality requirements.” (EPA)

In other words, the EPA has concluded based on its independent evaluation that the “Section 404” wetlands permit previously issued to PolyMet would not protect the Fond du Lac Band’s water and the resources such as fish and wild rice that depend on it. This recommendation was supported by two independent EPA reviews of the scientific evidence presented by the Fond du Lac Band. All of these materials are available on the EPA website.

Fond du Lac Water Projects Manager Nancy Schuldt also reminded observers today that the Band’s resources are already being harmed by existing pollution. “We’re seeing diminished resources over many, many generations that have been important to the Band,” said Schuldt. The PolyMet proposal would make this worse, she testified. “We have clear evidence that there's no way this project can perform the way it has been predicted to perform.”

It is incredibly good and just news that the Band’s science is being recognized in a new way after so many years of work to arrive at this hearing. The EPA’s recommendation today reflects a pivotal recognition of the Fond du Lac Band’s rights, and that is worth celebrating.

Hearing Days 1 and 2: May 3 and 4 will involve testimony from the federal agencies, the Band, and PolyMet. Members of the public can view proceedings to learn more about the issues here.