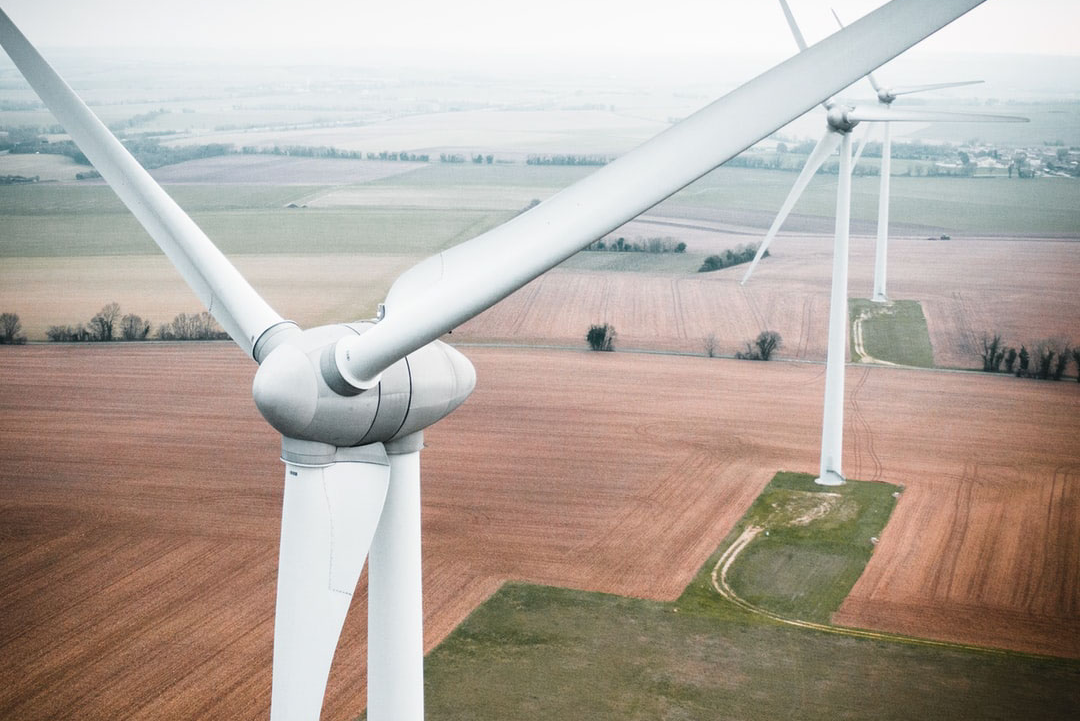 Minnesota is one of the fastest-warming states in America.

In northern Minnesota, warmer winters are hurting the economy and wild rice crops and threatening iconic Minnesota wildlife like moose and loons, while subjecting people and animals to alarming new levels of ticks. In southern Minnesota, extreme rains and increasingly frequent hailstorms are harming farmers and the communities that depend on farming. In urban neighborhoods suffering from poor air quality and extreme summer heat, climate change poses direct risks to human health.

In short, climate change threatens every corner of Minnesota and costs every Minnesotan.

The Minnesota Pollution Control Agency (MPCA) has released Minnesota's most recent climate report. Described as a "wake-up call" by the MPCA's climate director, it shows a shocking lack of progress toward meeting the goals set by the Minnesota Legislature in 2007. Even worse, we are moving backward, giving back a third of the improvements we made from 2005 to 2016 in the last two years of data.

What we are doing isn't working. We missed our first target of 15% reduction in climate pollution by 2015. Unless we make big changes, we will miss our next target of 25% reduction by 2025.

In fact, if this report were a student's report card, that student's parents and teachers would be sitting down for an emergency conference to figure out what to do immediately to turn things around. Let's review Minnesota's greenhouse gas grades:

The brightest spot in Minnesota's climate report card is that utilities are making rapid progress in reducing their greenhouse gas pollution. Utilities have reduced emissions by nearly 30% since 2005, are rapidly building wind and solar power, and have now announced retirement dates for every coal power plant in the state.

However, future plans by Xcel Energy and Minnesota Power to build new gas power plants could threaten this progress. The simple reality is that we cannot build new fossil fuel infrastructure any more if we are to have any chance of preventing the worst impacts of climate change.

Unfortunately, this is the best grade on the card. Minnesota's electrical sector is only one that is exceeding the reductions required in Minnesota law today.

Transportation is Minnesota's largest source of greenhouse gas pollution; 70% of emissions come from passenger cars and trucks. Federal inaction on gas mileage and clean car standards is harming Minnesotans, as is Minnesota's own inaction.

Clean car standards that would reduce pollution from gas powered cars and increase consumer choices for electric vehicles are needed. Unfortunately, these have been delayed by opposition in the Minnesota Senate. Meanwhile, the Enbridge Line 3 pipeline expansion would massively increase greenhouse gas pollution from the dirtiest of all oil sources, tar sands, much of it for transportation fuels.

Minnesota's agricultural sector is a big contributor to greenhouse gas pollution, nearly on par with transportation and electricity. It is also the sector most at risk from the impacts of climate change, and an industry that could make progress quickly.

Farming and forestry can emit greenhouse gases like methane, nitrous oxide and CO2, but can also store it in the soil and in trees. A new court precedent requiring measurement and mitigation of greenhouse gas pollution in all proposals including large feedlots is a good start, but more widespread adoption of better fertilizer, soil health and manure management practices is needed.

But this is also an opportunity for every Minnesotan to do their part (and save money) through better insulation and energy efficiency practices. The state and its utilities would do well to provide financial incentives for faster adoption of energy efficiency, electrification, and distributed energy production — like solar and geothermal — in people's homes.

One more thing: These grades are even worse than they appear. This report tracks progress using Minnesota's climate standards, adopted in 2007. At that time these standards were based on the Intergovernmental Panel on Climate Change (IPCC) recommendations on the best available science, but they are no longer up to date. In fact, science that tells us we must move even faster in order to avoid the most extreme impacts of climate change.

Minnesota needs to update our standards to reflect the current recommendations of the IPCC. But updating the science-based targets alone will not get us where we need to be. Minnesota needs to add teeth to the law and require the government to take action to achieve the goals.

When it comes to climate action, we will not be graded on a curve. We often think of report cards as a way to hold our children accountable for progress in their education. But it is our children and grandchildren who will hold us accountable if we fail to protect their future.

This article was originally published on January 24th, 2021 in the Star Tribune Opinion Exchange.