We’re calling for an end to the PolyMet saga. Here’s why. | Minnesota Center for Environmental Advocacy Skip to main content

We’re calling for an end to the PolyMet saga. Here’s why. 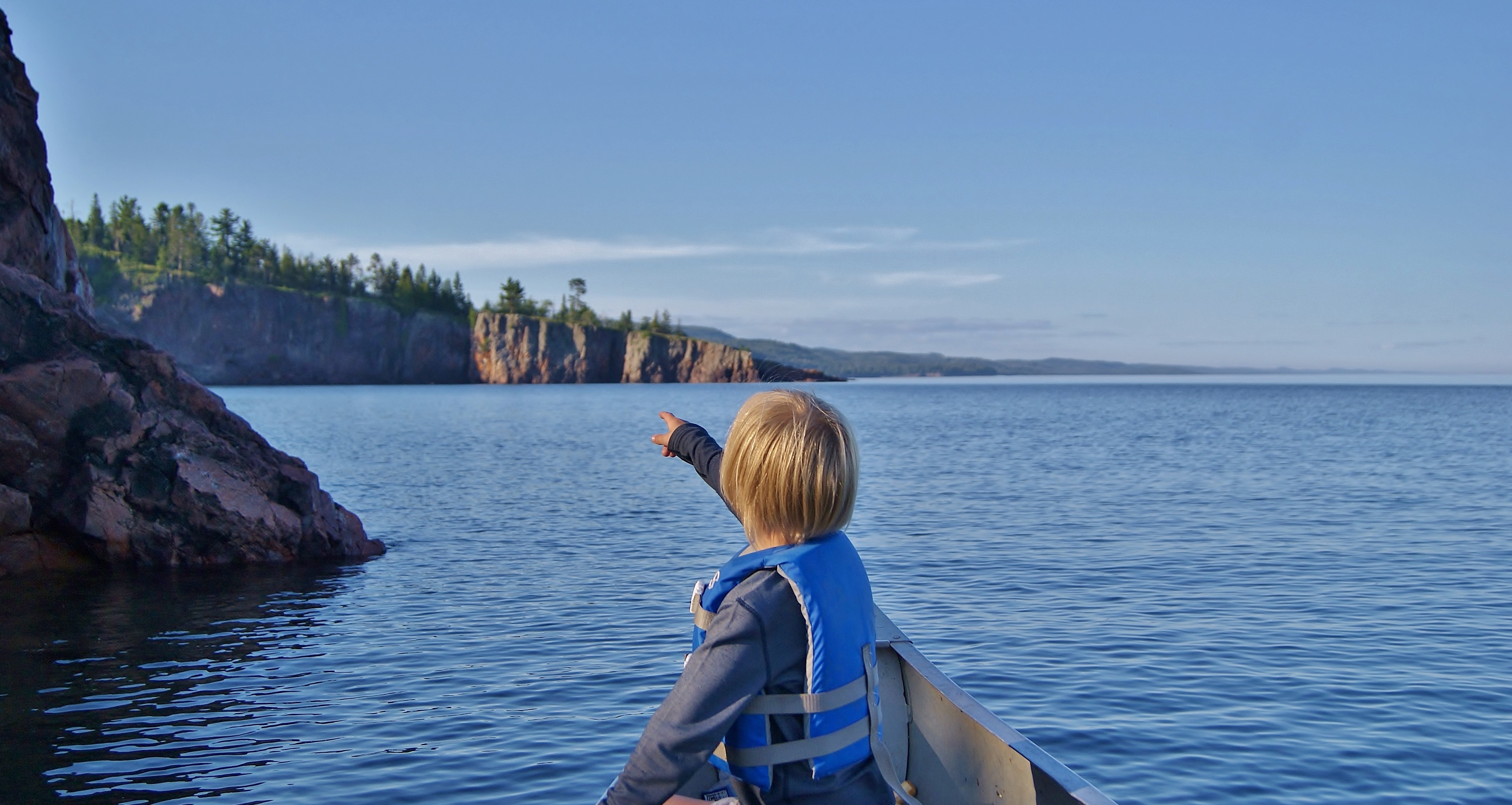 This op-ed was originally published in the Minnpost on August 19th, 2021

Minnesotans should get a medal for tracking a decade and a half of information about PolyMet’s controversial proposal to open a copper/sulfide mine in our state. With clean air and water at stake, each decision point has been critical and much has been asked of all of us.

But something new is happening in 2021 that merits attention: For the first time since Gov. Tim Walz was elected, PolyMet’s proposal is back at our state agencies. That’s because key permits have been rejected by the courts, and it’s now up to the Walz administration to decide what to do next.

Before we get to what that means, it’s worth revisiting how we got here. In short, PolyMet submitted a deeply flawed proposal, and our agencies handled it poorly.

It wasn’t for a lack of opportunity to do better. Concerned Minnesotans have been working to expose the truth about PolyMet ever since a small group of politicians decided to promote it as a panacea for northeastern Minnesota before the facts were in. In 2016, thousands of medical professionals requested that our agencies address the health impacts of the proposal. In 2017, downstream communities asked agencies to hold public hearings about dam safety concerns and centuries of pollution. In 2018, a record number — tens of thousands — of Minnesotans submitted comments urging that the proposal be rejected.

Each was unceremoniously denied, and the Dayton administration hurriedly issued a set of bad permits days before an election, setting up the current legal battles. To this day, we have yet to hear testimony from a single expert witness under oath about the real issues associated with PolyMet’s proposal, such as its reliance on the same upstream dam design that has led to catastrophic collapses in Brazil. Instead, decisions were made behind closed doors, leaving major issues very much in dispute.

The good news is, thanks to the recent court decisions at the highest levels, the Walz administration has a new opportunity to make it right. Central permits are now back at both the Minnesota Department of Natural Resources (DNR) and the Minnesota Pollution Control Agency (PCA), which are currently reviewing their next steps.

Importantly, the flaws in the permits cannot be addressed by the flick of a pen, as the company would like us to believe. Addressing the issues identified by the courts appropriately would require serious work, and a serious effort to remedy past procedural mistakes.

At the PCA, the air permit is back because of the agency’s failure to investigate whether PolyMet has been engaging in a “bait and switch” about the intended size of the operation. PCA is also still dealing with problems with the water permit and the Environmental Protection Agency’s (EPA) buried comments, which reveal concerns that the permit isn’t even enforceable. These are not small matters.

At DNR, the permit to mine is back at the agency for two reasons. First, because there is literally zero evidence in the record to support the company’s proposal to control water pollution with an untested application of a bentonite clay mixture around the tailings basin (what DNR’s own consultant termed a “Hail Mary”). And second, because the permit had no end date — a “forever permit” — which violates Minnesota law. The proposal as submitted asks us to trust that the company would actively manage seeping and leaking wet tailings with mechanical pumps indefinitely, 200 years or more.

These are major issues. You can’t just slap a date on a proposal that has no plan to deal with billions of gallons of toxic water behind a shoddy dam. And you can’t just move a few things around and issue a new finding about bentonite when that scheme is central to the company’s entire proposal to leave polluted water sitting behind a dam indefinitely.

If the DNR decides to continue to defend these permits, it should include the related issues of the dam and the wet tailings storage in the hearing about bentonite. The courts are clear that the DNR has the authority to do so, and at this point it’s the bare minimum that we should expect. The DNR would benefit from a more fully developed record on all the disputed issues as well. It’s only the company that benefits from keeping them in the dark.

But here’s the bottom line: We don’t actually have to keep throwing time and money at this flawed proposal. PolyMet has spent more than 15 years trying to sell Minnesotans on phony assurances that this wouldn’t be the most dangerous and polluting mine ever in the state of Minnesota, and it has failed. At this point, Walz can, and should, return it to sender.

That’s why a growing coalition has launched a new campaign to Move on from PolyMet. With the most important PolyMet permits remanded, Walz has the power to protect the people of Minnesota now and set us on a better course for our future. If the company wants to come back with a new application, so be it. But after 15 years it’s time for the governor to acknowledge that PolyMet has failed and unite Minnesota behind pathways that build healthy and sustainable communities in northeastern Minnesota.

JT Haines is the northeastern Minnesota director for the Minnesota Center for Environmental Advocacy. MCEA is joined by Sierra Club, Duluth for Clean Water, Friends of the Boundary Waters and more in the Move on from PolyMet campaign. All individuals and organizations who would like to join the campaign are welcome. For more information visit www.mncenter.org and www.moveonfrompolymet.org.