Press Release: Climate Bill Calls on MN to Follow the Science and Commit to Zero Greenhouse Gas Emissions by 2050

Target needed to stave off worst impacts of climate change 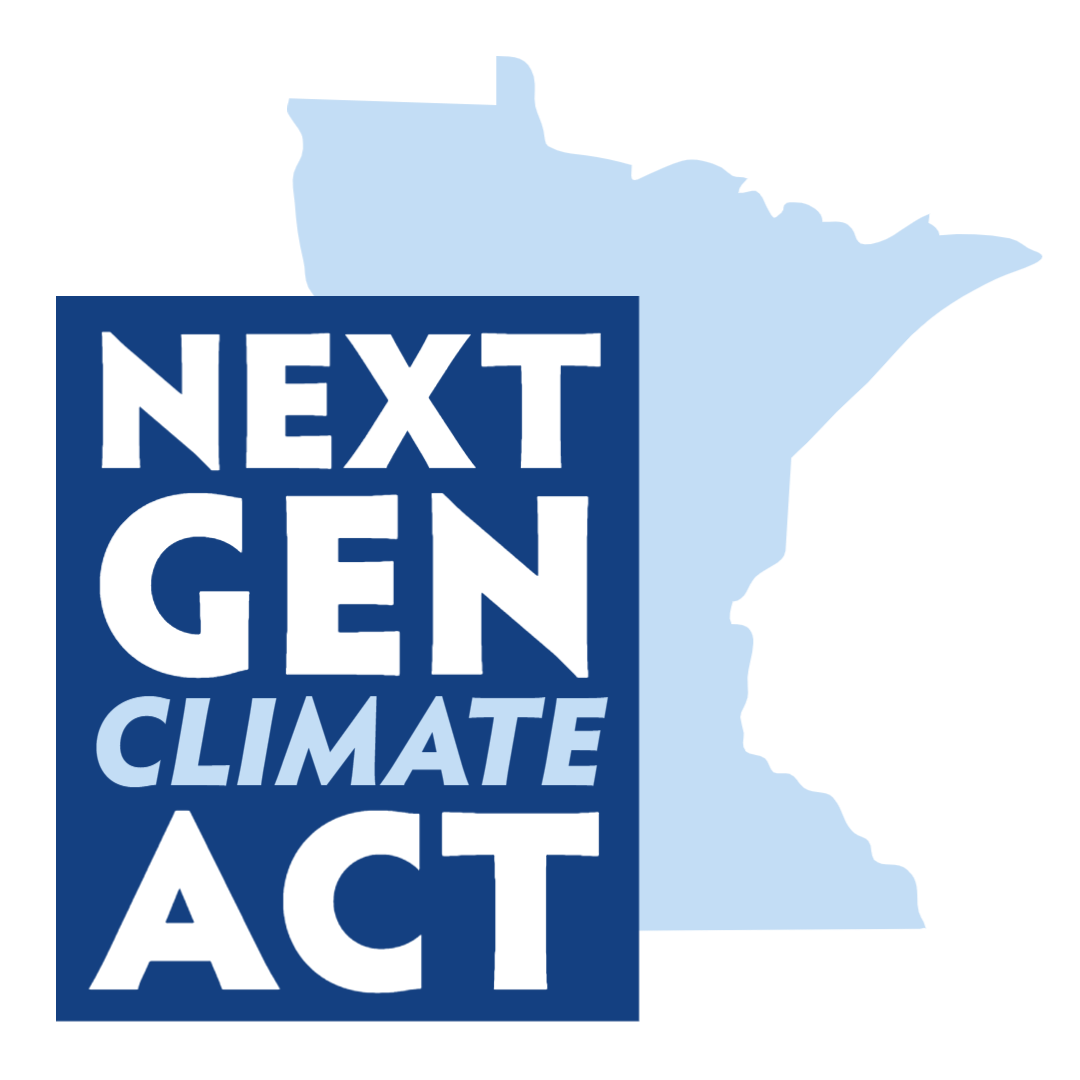 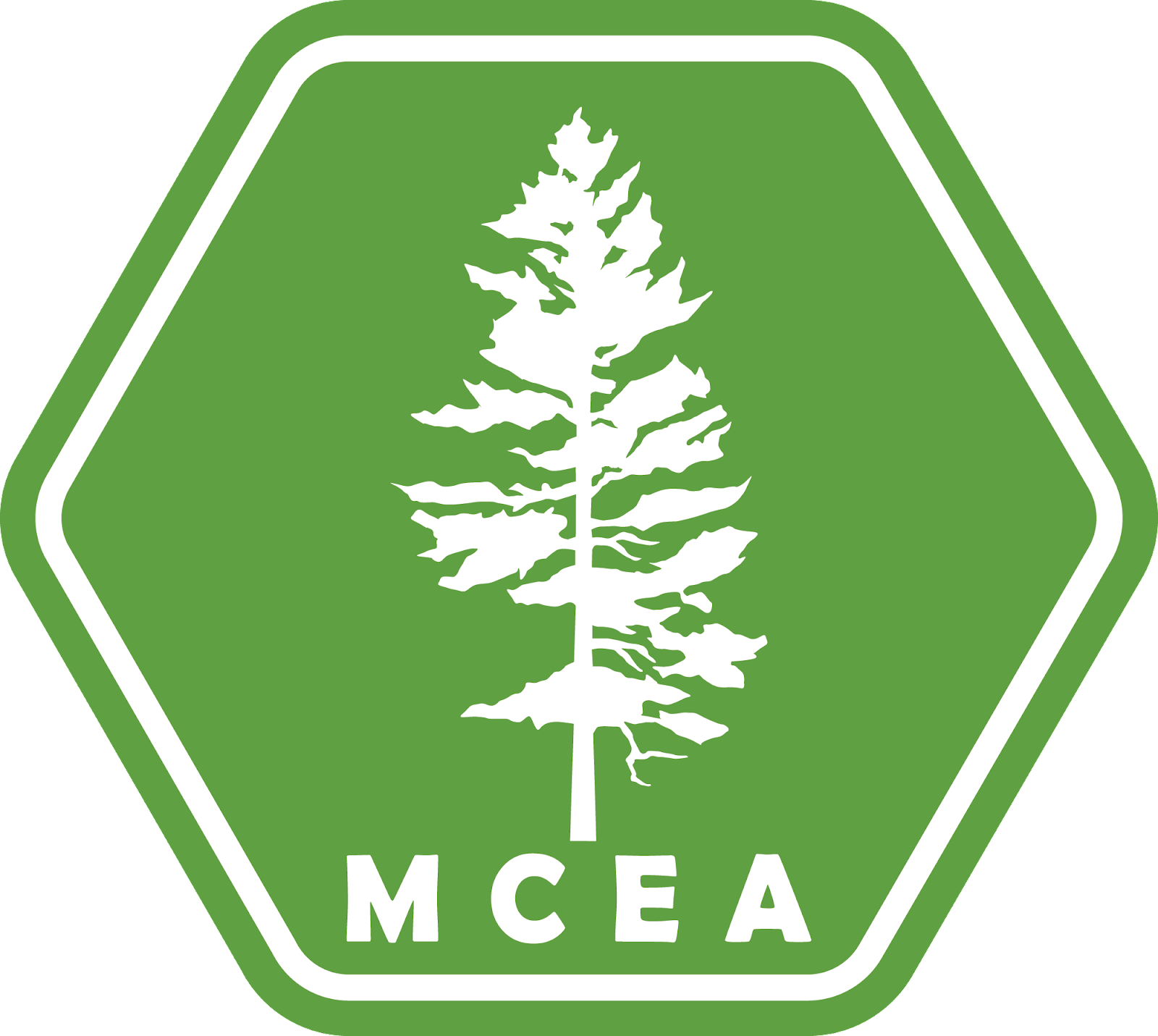 Minnesota House Rep. Patty Acomb introduced the Next Generation Climate Act during the Climate and Energy Finance and Policy Committee hearing before opening it up to testimony. The bill updates the targets previously set in the 2007 Next Generation Energy Act based on the latest science. Most notably, it calls for reaching zero greenhouse gas emissions by 2050 and builds in mechanisms for ensuring Minnesota stays on track to reach that goal. These targets are consistent with recommendations made by the Intergovernmental Panel on Climate Change in 2018. The 2007 Next Generation Energy Act targets were based on the recommendations of the same group of scientists at the time that it was adopted.

“Young people today look to those of us in leadership positions because we literally have their future in our hands,” Acomb told her colleagues of the legislation she authored. “The time to act is now.”

Dr. Heidi Roop, Assistant Professor of Climate Science at the University of Minnesota, helped explain the science that informed the new targets. “Our window of opportunity for limiting warming continues to narrow … The impacts are here and the risk and consequences grow every single day,” Roop said. “Reaching these goals is imperative.”

Minnesota Center for Environmental Advocacy (MCEA) climate program director Ellen Anderson, who was one of the architects of the 2007 bill while serving as a state senator, also spoke during the hearing and underscored the need for greater accountability in the new legislation. “We can no longer live with aspirational ideas,” she said.

Minnesota has only reduced its greenhouse gas pollution by 8 percent since the bipartisan Next Generation Energy Act was passed, despite setting a goal of 15 percent reduction by 2015 and 30 percent by 2025. Updated science makes clear those targets don’t go far enough, Anderson told committee members, adding she’s hopeful to once again find bipartisan support for the critical climate legislation.

Minnesota is the fastest-warming state in the country, the impacts of which can be felt everywhere. Extreme rains and hailstorms in the south are harming farmers, while early ice-out dates and warmer winters are hurting the economy and wild rice crops up north, and threatening the state’s iconic wildlife such as moose and loons. Public health is also feeling impacts as urban areas suffer from poor air quality and extreme summer heat.

The Next Generation Climate Act recognizes that the only way to prevent conditions from worsening is to take bold action and heed the call of science, which demands faster action.

To reach zero greenhouse gas emissions by 2050, the bill calls for reducing emissions by 30 percent by 2025 and 45 percent by 2030. It also requires annual reports to the Minnesota Legislature to ensure this time around, targets are met.

The Next Generation Climate Act has not yet been given a bill number, but is expected to be introduced formally soon.

More information about the Next Generation Climate Act is available on the MCEA website at https://www.mncenter.org/setting-mns-climate-standards-using-best-science.