For Minnesota to effectively address the climate crisis, we must stop building new fossil fuel infrastructure and quickly transition to clean, renewable energy. So when Minnesota Power and a Wisconsin utility proposed building a gas power plant that would lock in decades of greenhouse gas pollution, MCEA swung into action.

MCEA’s experts determined that the Nemadji Trail Energy Center wasn’t needed to meet electrical demand. Clean energy and energy efficiency were better and cheaper options for Minnesota Power customers. We argued this case in front of an administrative law judge and won. The judge found that the proposal was not in the public interest, and recommended that the Minnesota Public Utilities Commission (PUC) deny it.

But the Minnesota PUC still approved the proposal. And in the process, they failed to study the proposal’s environmental impact on Minnesotans.

MCEA, Honor the Earth, the Union of Concerned Scientists and the Sierra Club sued and won a unanimous decision in the Minnesota Court of Appeals. The Court struck down the PUC’s approval, and required a full study of environmental impacts under Minnesota’s Environmental Policy Act.  Unfortunately, the Minnesota Supreme Court, in a split decision, reversed the Court of Appeals and determined that no Minnesota Enviromental Review was required prior to the PUC's approval. The case was remanded to the lower court for determination on whether Minnesota Power has sufficiently proved that the plant is necessary, an issue the Court of Appeals stayed deciding until the Supreme Court reached its decision on the need for environmental review.

The disappointing decision does not change the glaring problems with a $700 million investment in a fracked gas-fueled power plant, which not only flies in the face of Minnesota’s critical climate reduction goals but furthermore is unnecessary to meet future energy demands. In 2018, an Administrative Law Judge found that the gas plant would be more expensive than clean alternatives and therefore should not be approved.

MCEA and our allies welcome the opportunity to make that case before the Court of Appeals, and will continue to push for robust alternatives to the ill-conceived proposal in the Integrated Resource Plan process currently underway at the PUC. Instead of putting customers on the hook for hundreds of millions of dollars for dirty fuel infrastructure, Minnesota Power should be investing in cheaper solar and wind power.

On Monday, August 23rd, the Minnesota Court of Appeals upheld Minnesota Public Utilities Commission (PUC) approval of financial agreements for the proposed Nemadji Trail Energy Center (NTEC) fracked gas power plant. This ruling is disappointing for ratepayers, local residents, and our shared climate. In response to the decision, MCEA Staff Attorney Stephanie Fitzgerald said, "If NTEC is built just a few years from now, we're going to look back on that as unconscionable. It's really hard to even have this conversation while the BWCA is on fire and scientists are begging decision makers to wake up to climate reality."
MCEA and our allies will continue to push to block the development of the plant and are currently reviewing our next steps in this case. MCEA will also continue our efforts to prevent the federal government from subsidizing this unwise investment.

The Minnesota Supreme Court reverses the Court of Appeal, deciding that no environmental review was required. The case returns to the Court of Appeals for further briefing on the merits of the PUC's approval of the NTEC facility.

The Minnesota Supreme Court ordered the parties to submit briefs on the key issue of whether the Minnesota Public Utilities Commission committed a legal error when it approved Minnesota Power's "Petition for Approval of Gas Plant Proposal" -- the Nemadji Trail Energy Center -- without first conducting environmental review.

Minnesota Power and others appeal ruling to the Minnesota Supreme Court

Despite the Minnesota Public Utilities Commission taking no position on whether they should review the case, Minnesota Power appealed the case to the Minnesota Supreme Court. Minnesota Power was joined by other utilities, the Wisconsin chamber of commerce, a North Dakota coal advocacy group, and a construction company concerned about the impact on the Minnesota mining industry. MCEA filed a response on February 12, 2020.

On January 29, 2020, the Minnesota Public Utilities Commission (PUC) told the Minnesota Supreme Court that it takes “no position” on whether they should review the case, effectively declining to appeal it. The PUC noted that the facts of the case were specific and the decision would apply only to decisions that directly result in the construction of a power plant.

In a unanimous decision, the Minnesota Court of Appeals struck down the affiliated interest agreements approved by the Minnesota Public Utilities Commission. The Appeals Court held that environmental study of the impact of the proposed power plant was required since a Minnesota government body approved the project. The Court reversed the approval of NTEC and remanded the case back to the PUC to conduct the environmental study.

Oral argument in front of Court of Appeals panel

MCEA attorney Evan Mulholland and Honor the Earth attorney Paul Blackburn, argue their combined cases in front of a panel from the Minnesota Court of Appeals.

A group of young people from Duluth called “Friends of the Climate” join the appeal as “friends of the court.”

MCEA, representing itself, Sierra Club, and the Union of Concerned Scientists, files an appeal of the decision approving the NTEC gas power plant.

After two days of hearings, the Minnesota PUC voted 3-2 to approve an “affiliate interest agreement” that authorized Minnesota Power to build the Nemadji Trail Energy Center and recover the cost from Minnesota customers. The decision disregarded the recommendation of Administrative Law Judge Susan Erickson. In addition, the PUC concluded that no environmental study was needed, despite the finding of the Minnesota EQB.

In response to a petition filed by Honor the Earth, the Minnesota Environmental Quality Board (EQB) finds that an environmental study is required by Minnesota law before approving Minnesota Power’s gas power plant proposal. The EQB sends this finding to the Minnesota PUC.

Administrative Law Judge finds NTEC not in public interest, not needed, and not reasonable 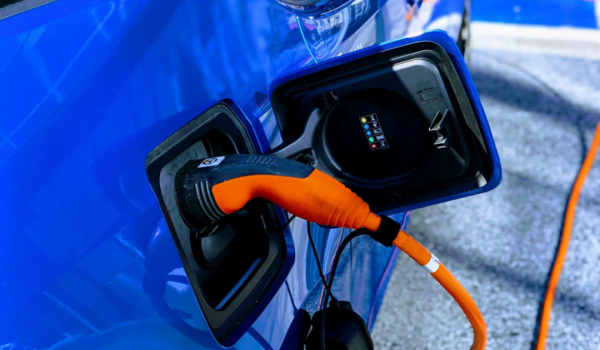 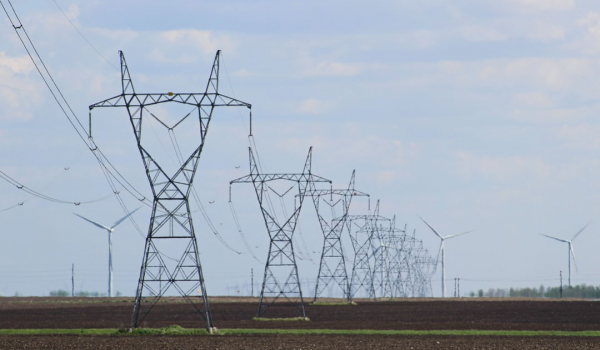 Building the infrastructure that connects people to clean renewable energy